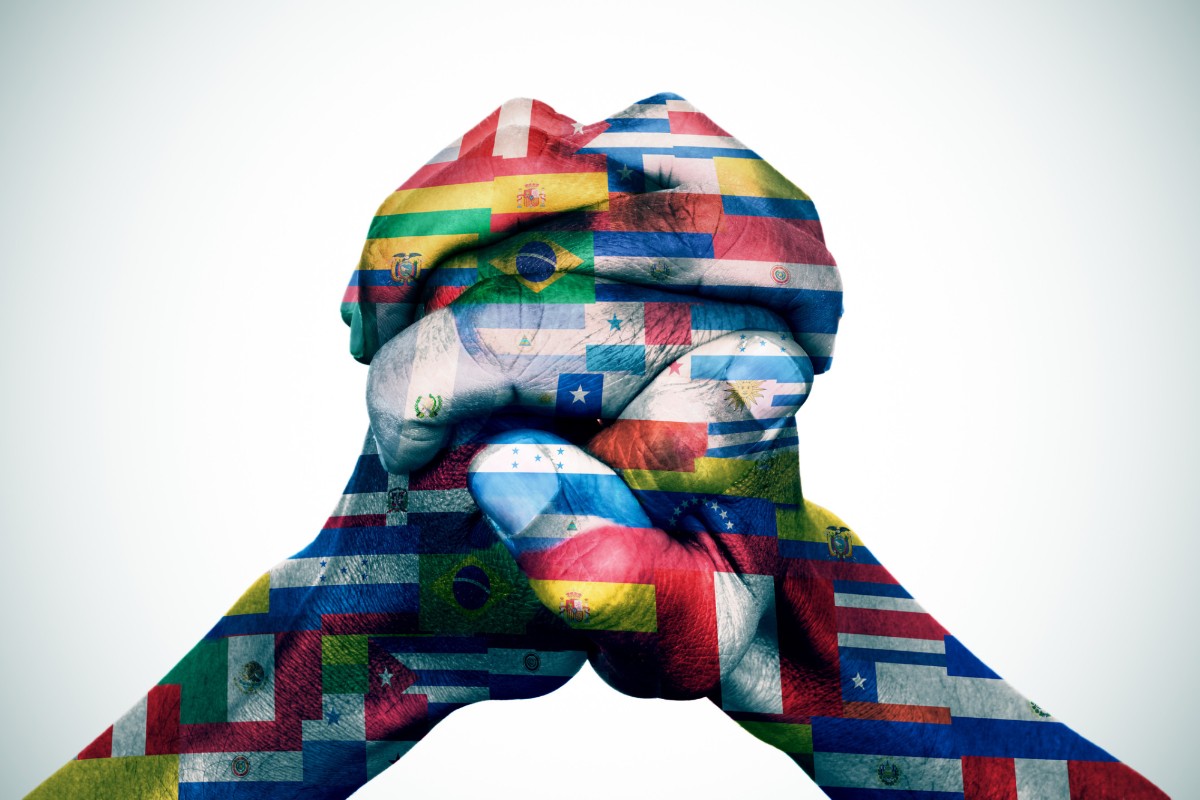 It is common for several nearby countries to make agreements with each other to obtain mutual benefits. One of these contracts is the customs union, which already has several blocks constituted and spread across the globe.

In this text, you will understand what this agreement is and how it came about. In addition, you will learn about some aspects that will help to understand the functionality of these agreements, such as the constitution of Mercosur. Are you interested in the subject? Read on!

1. What is a customs union?

A customs union is the connection of several countries through two main points: the adoption of a common external tariff, called TEC (Common External Tariff), and the formation of an area with free movement of goods.

Through TEC, a base value is defined for the taxation of products imported from countries that are outside the group. Thus, it is not possible for only one of them to increase or decrease this tax, and it must be a decision of the entire bloc.

In addition to cheapening the import of products between member countries, customs unions help to increase exports to nations outside the bloc, which helps to increase the value of goods.

2. What are economic blocks?

The customs union is considered a type of economic bloc. The economic blocs are groups of countries that are part of an intergovernmental agreement, which generally concern the reduction of rates or the easing of trade relations with each other.

The economic blocs started after the end of the Second World War, but became popular with the end of the Cold War. The first international agreement was that of Benelux, which would later help to form the European Union.

3. What is the difference between the free trade area and the customs union?

Many people can confuse customs unions with free trade zones. However, they are very different agreements, and understanding each one better is important to know what can and cannot be done in each one.

The main difference between the customs union and the free trade area is that the former adopts TEC, while in a free trade zone it is possible not only to reduce, but to eliminate fees related to trade between member countries.

4. How does Mercosur's consolidation as a customs union work?

Mercosur is a customs union formed in 1991 by the countries: Argentina, Brazil, Uruguay and Paraguay. In 2012, Venezuela joined the bloc, but was suspended in 2016 for violating the Bloc's Democratic Clause.

Its main mission is to make social, political and economic integrations among member countries. Countries operate through a joint trade policy, in which there is free movement of goods through the payment of TEC.

Thus, understanding what Mercosur is and some of the main important points to know how this union works, you will be able to benefit from these agreements through cost reduction, since the import and export of products from member countries become cheaper .

Did you like the text? So share on your social networks and help other people to understand what a customs union is!

← Previous
How does international road transport work?
Next →
Main import costs and how to calculate 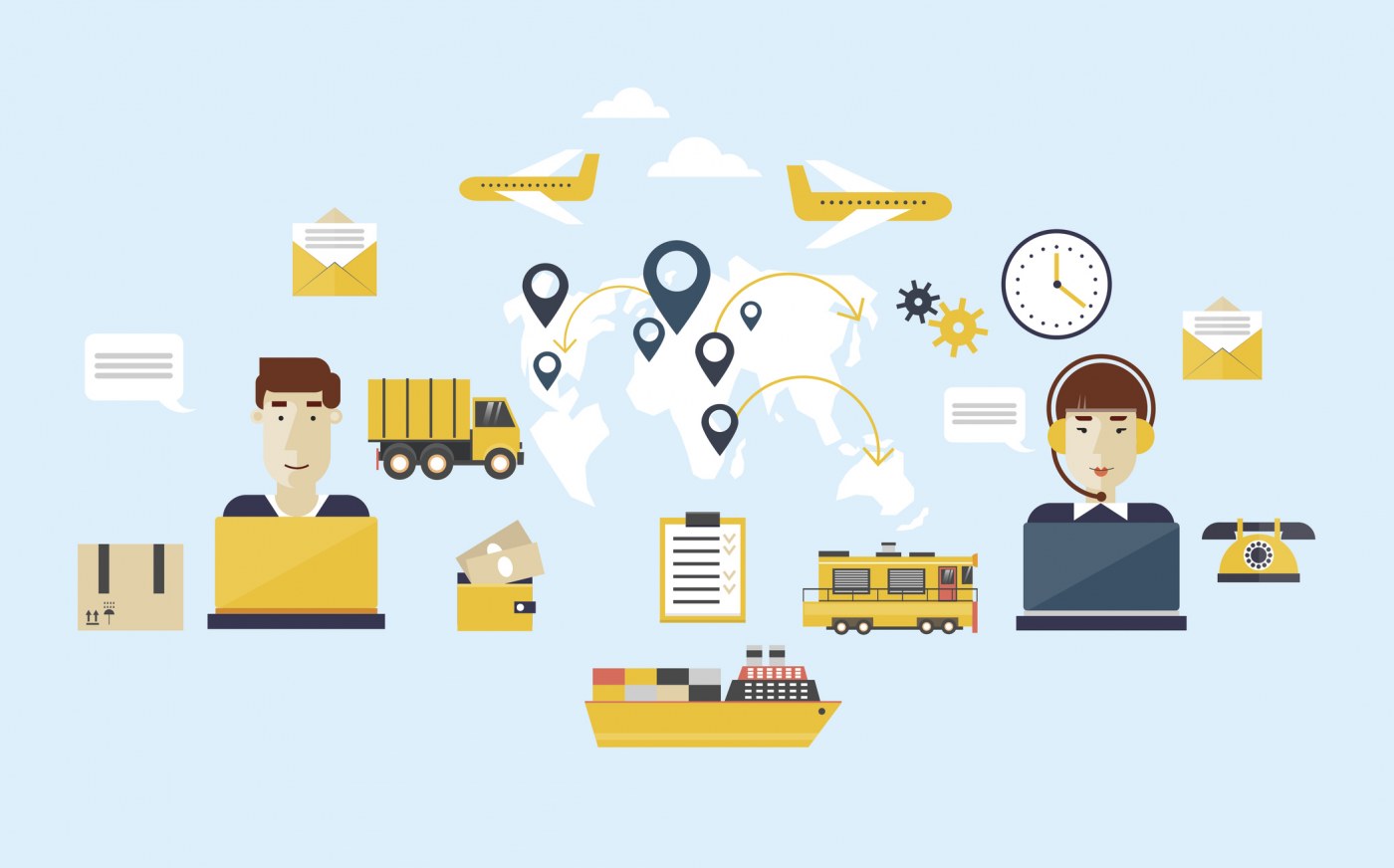 What do you know about incoterms? See more!

With the process of bringing societies closer together, whether by cultural, economic, social, or political aspects, the world, in some way, needed to… 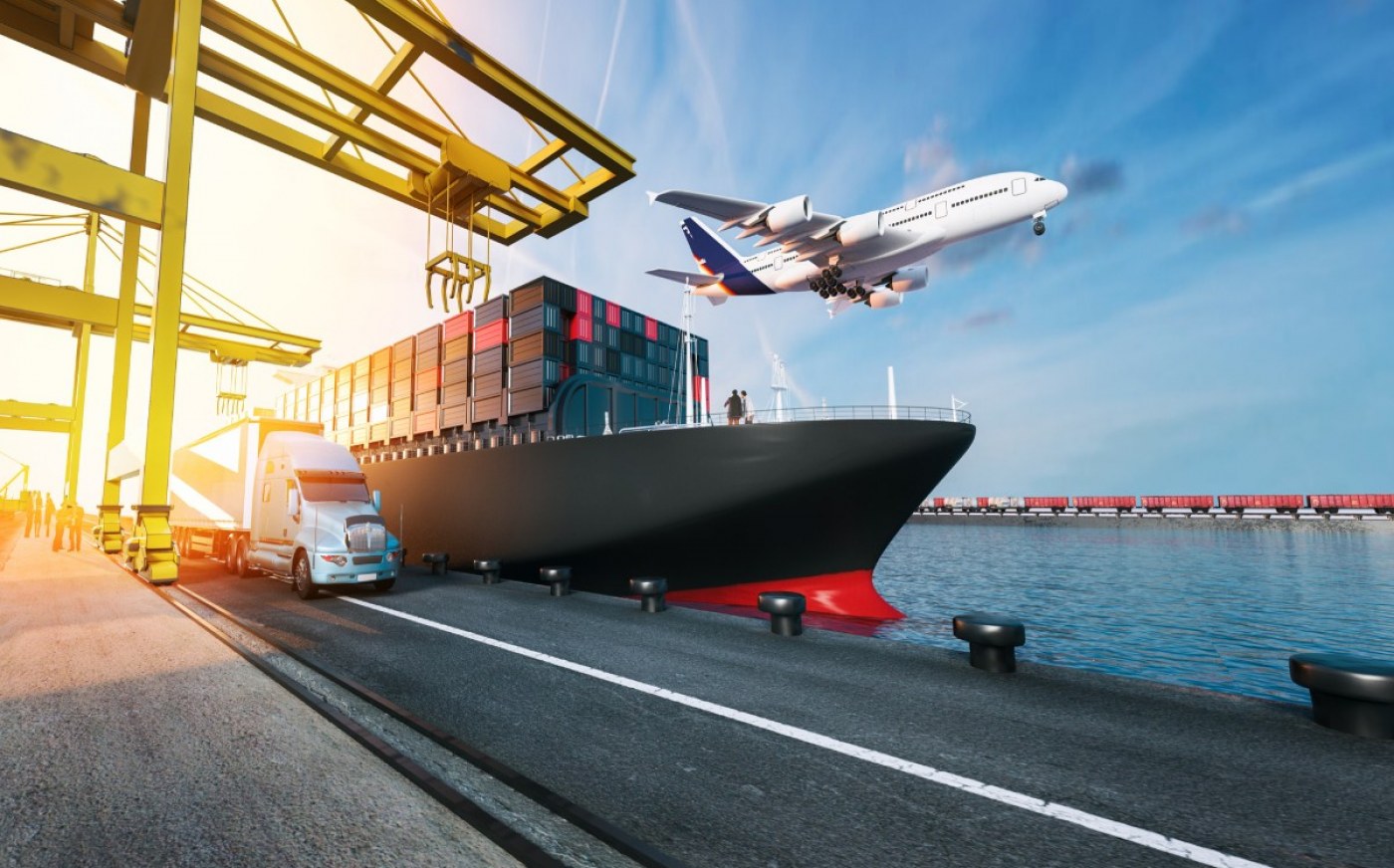 Clarify your doubts about SISCOSERV!

Foreign trade has several processes, documents and forms that must be filled out correctly and on time for the products… 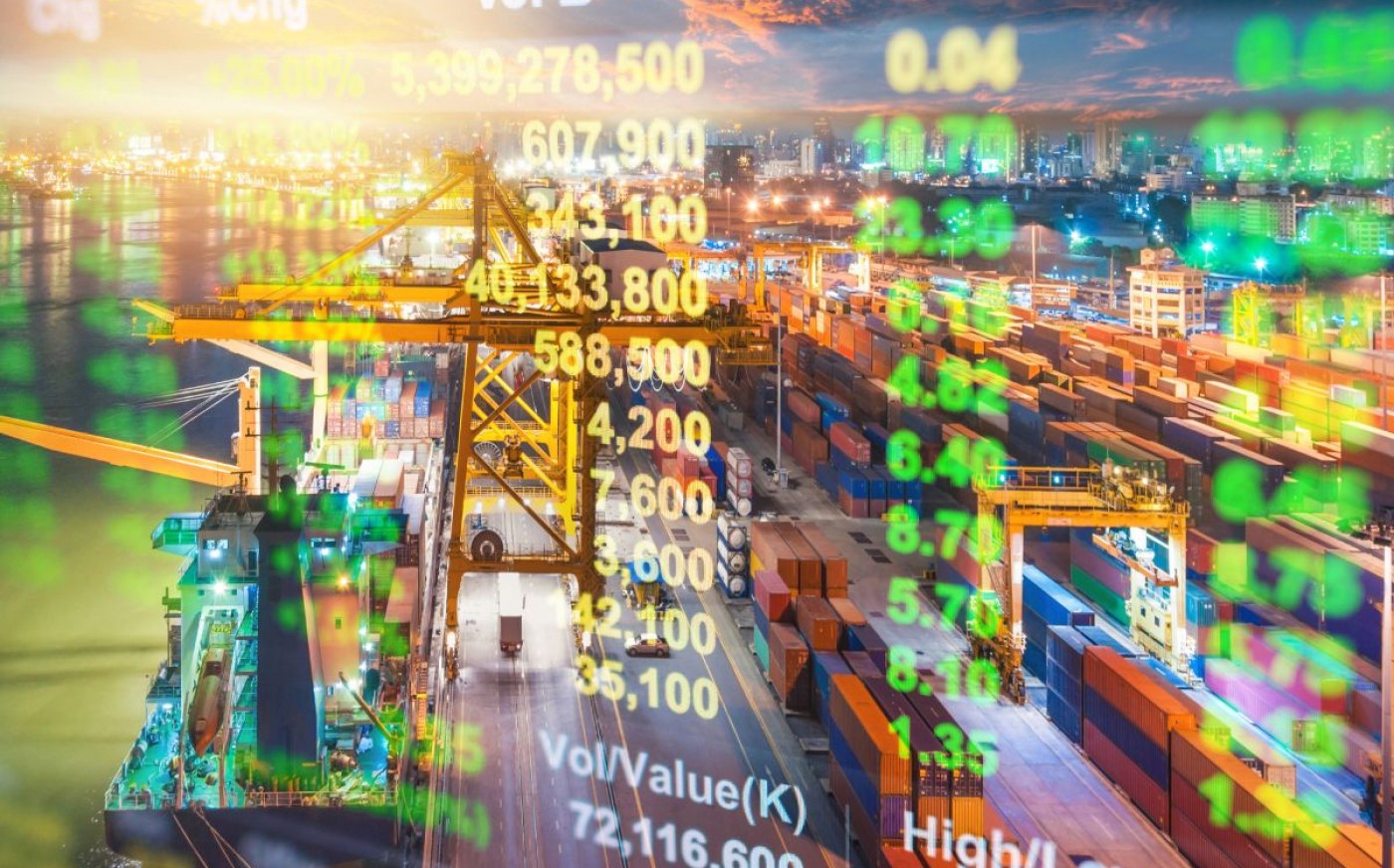 Main import costs and how to calculate

To carry out the import process, it is necessary to deal with some processes and costs that, if not done correctly, can…