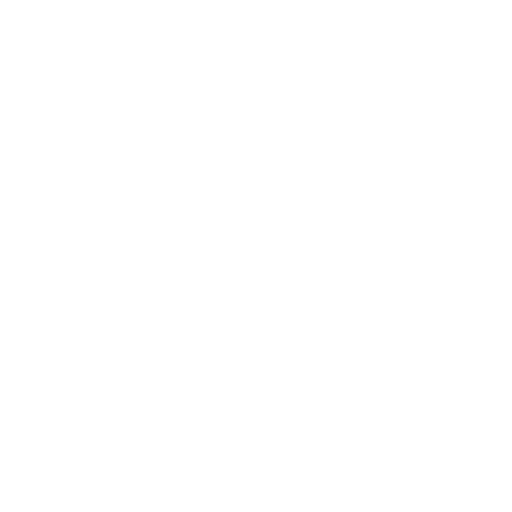 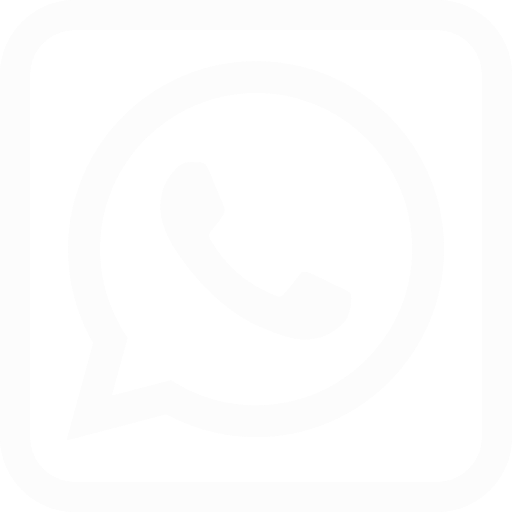 DUIMP and changes in the import process 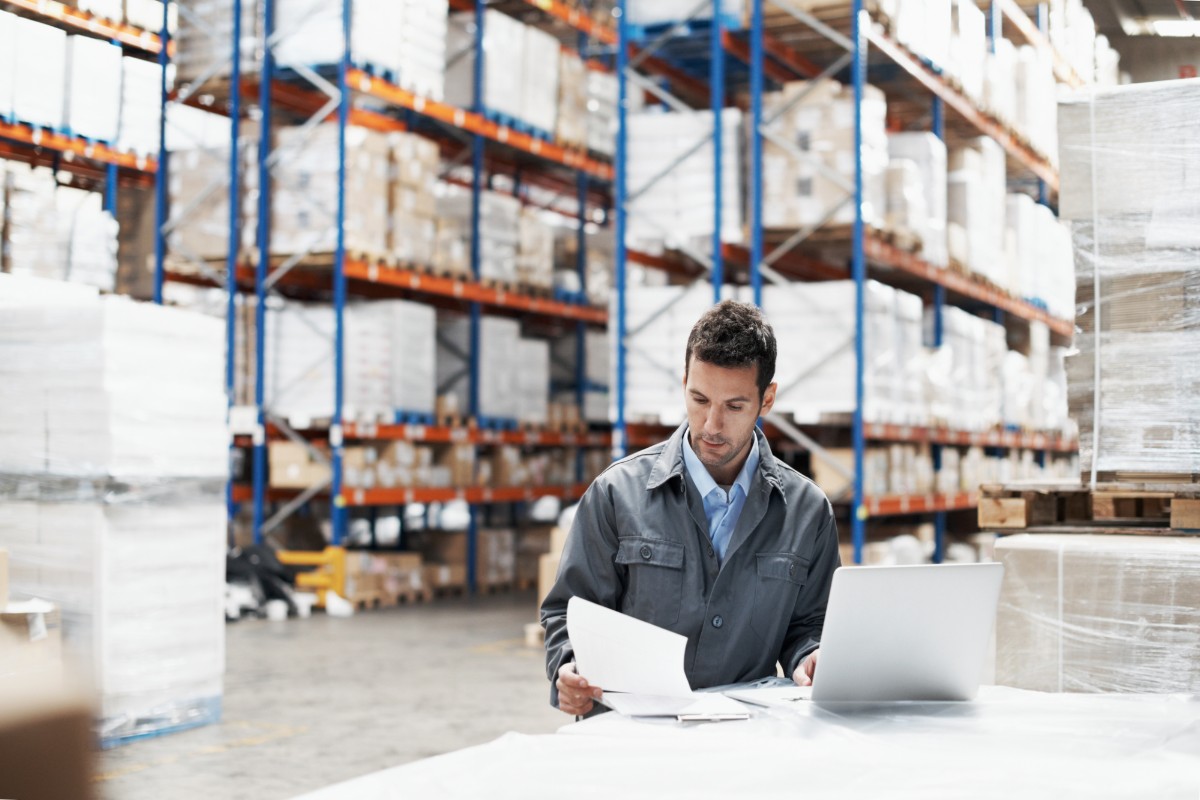 The way foreign trade works has undergone several changes in recent years, all with the aim of making imports faster and less bureaucratic.

Currently, the DUIMP module is divided into some processes:

In this text, you will understand what DUIMP is and why this document was created. In addition, check also how to fill in, in addition to knowing other changes that are being implemented in the area.

What is DUIMP and what is its purpose?

The DUIMP (Single Import Declaration) is a move by the government to create a simplified import process and benefit more than 40 thousand companies that work with foreign trade. The main objective being faster and less costly processes.

In practical terms, it is the unification of the DSI (Simplified Import Declaration) and DI (Import Declaration). With that, the transported merchandise can be nationalized even before entering the destination country.

DUIMP will also be integrated into a product catalog. In it, the importer must inform and update the products that are being or have been imported.

Through it, there will be an increase in the quality of description of these goods, since it will be more complete, which also helps the administrative sector of the company itself, as well as the risk analysis and inspection of these products.

It is important to know that DUIMP will be implemented gradually, so it is not yet mandatory for everyone. In 2018, only companies certified by the OAS (Authorized Economic Operator) could issue it. In 2020, it is expected that non-certified companies can already fill it.

What are the changes promoted in the import process?

Brazilian imports are currently undergoing major changes. One of them is the implementation of DUIMP, but other important changes will be implemented to facilitate this process.

It is believed that in 2020 the new DUIMP will be implemented, so it is important that professionals who need to issue this document are aware of the new procedures. Below you can see some of these changes.

With the import license for a period it will be possible to issue a license allowing more than one merchandise to enter the country. It can be used in several situations, in addition to being acquired by value, quantity or term.

With a new DUIMP, this document will be replaced by LPCO (Licenses, Permissions, Certificates and Other Documents). This is already a module present in DU-E, implemented in 2018. Now, it will also be present in the DUIMP import process.

Cargo storage will be mandatory in only a few cases, which will still need a physical inspection of the cargo, or if the importer wishes to carry out this storage.

As previously mentioned, the insertion of a product catalog linked to DUIMP is also a novelty for the sector. In it, the importer must keep updated the data on the imported products.

The product catalog will also store other important information, such as maintaining a history of the importer, which will assist in reducing inspections, in addition to having a summary of the latest activities performed by him.

In it, it is possible to insert various information about the products to be imported, in addition to attaching documents, photos and images that can assist in the inspection and administrative treatment of these goods.

To speed up the import process, everyone involved in this activity can perform their due parts at the same time, without the need to complete one process to start another.

Thus, less loads are stopped and the goods can reach their destination more quickly, bringing agility to the entire process and greater gain for the customer and company responsible for the import.

Previously, it was necessary to pay several taxes, duties and contributions separately, which made it difficult to organize the import tax. Now, all expenses can be paid at once through the Single Portal.

Who can register DUIMP today?

DUIMP is an advisory obligation, which means that it is a mandatory administrative duty, in this case, for all companies that import products from other countries.

Its realization is made through the Single Siscomex Portal, a government platform to optimize and organize the import processes, thus eliminating some steps and documents during the process.

The first step in registering the DUIMP is by accessing the Siscomex Single Portal. Several modules appear on the portal page: click on the “import” button.

Afterwards, several tabs will appear that should be filled with information about the importer's cargo, in addition to the possibility of including the necessary documents for the completion of the import process.

Finally, the summary tab will appear, where you can check the information entered. With everything completed, you can finish filling out the document and continue the import process.

How does DUIMP optimize import processes?

Now that you understand what DUIMP is, what your goals are and how to complete it, understand some of the benefits that importers and customers will be able to acquire from it.

One of the first benefits that can already be seen with the adoption of this new import documentation strategy is the decrease in the duration of the process, being 40% faster. In addition, it also results in simplification of processes and cost reduction by the importer.

The information will only need to be sent once to the system, which results in an optimization of the time to fill in the current and future documents, related to the import of goods carried out frequently.

So, were you able to understand what DUIMP is, what are its benefits for the importer and how to complete this document correctly? Now, you can update yourself on the news in the area of comex and use these optimizations to make your import process much faster.

Did you like the text? Then share it on your social networks and show more people how DUIMP works!

← Previous
Understand once and for all how international transport insurance works!
Next →
What do you know about incoterms? See more! 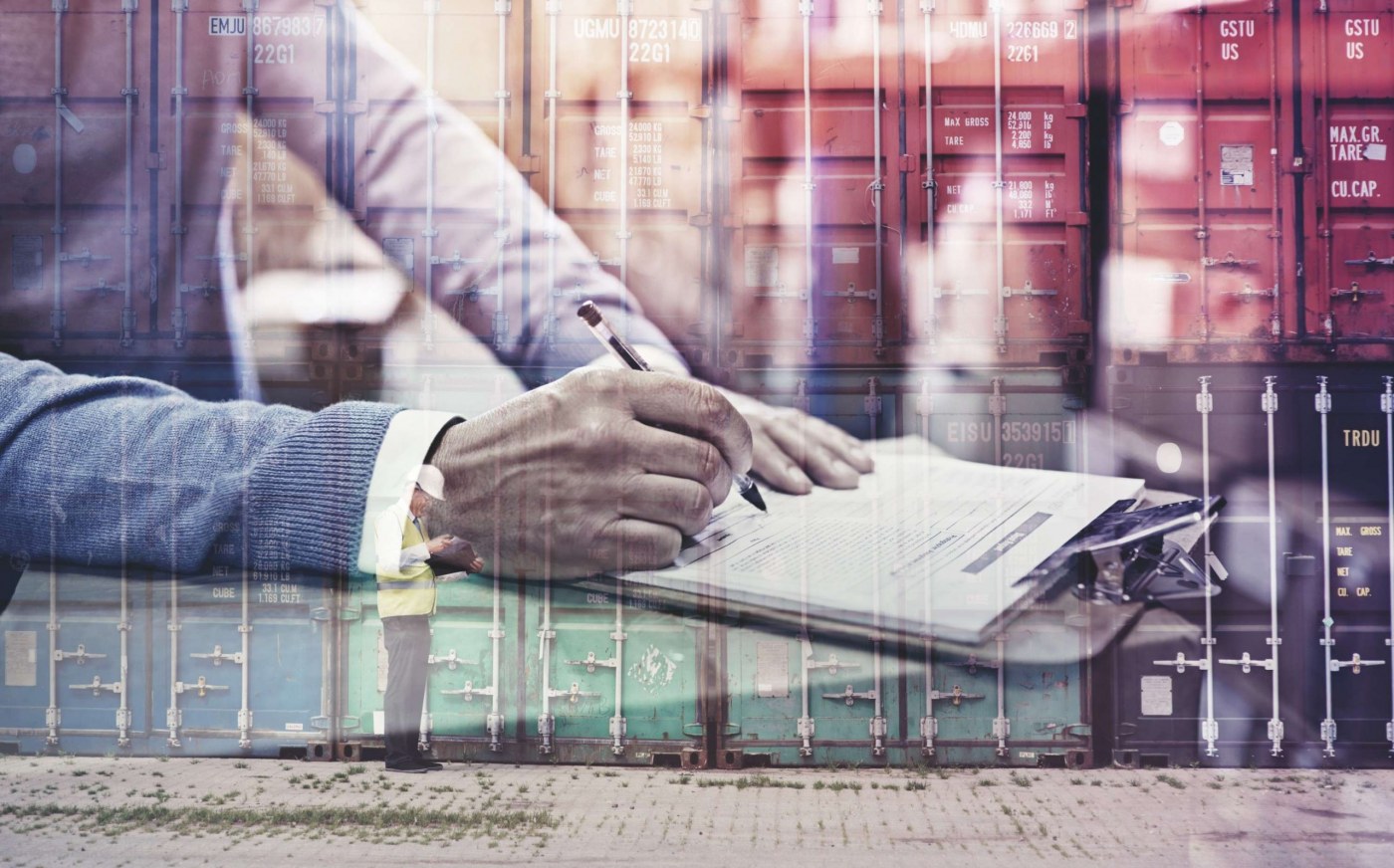 What is the step by step of the customs clearance process?

Over time, the advancement of technology and globalization, having access to the internet and new markets has become…